What Will Change in 2020? Are We Ready for the Challenge?

Are You Shifting Your Shape as A Leader?

What Will Change in 2020? Are We Ready for the Challenge?

When we least expect it, life sets up a new challenge testing our willingness and courage to change. At such a moment, there is no time to ignore or claim that we aren’t quite ready. The train won’t wait. Life will go on – with or without you.

Jim Rohn aired his fascination in that most people plan their holidays with better care than they plan their lives. He concludes that’s because escape is easier than change.

This is also one of the reasons why even large organisations start to fade, in that managers will not challenge old, comfortable routines. General Colin Powell believed that too often, change is stifled by people who desperately cling to familiar territory and job descriptions.

However, good leaders understand that in the current economy, every one of our posts could become obsolete.

Effective managers create a climate where people’s worth is determined by their willingness to learn new skills and grab new responsibilities; thus perpetually re-inventing their jobs.

These days changes come fast, and don’t assume that something which has never been done before, cannot be done at all. Accept that there is a better way of doing everything – and persist in finding that way, before someone else does!

“The most effective way to cope with change is to help create it.” – L.W. Lynett

Be sure to get in touch to learn more about us or to book a teambuilding session for your staff without delay. 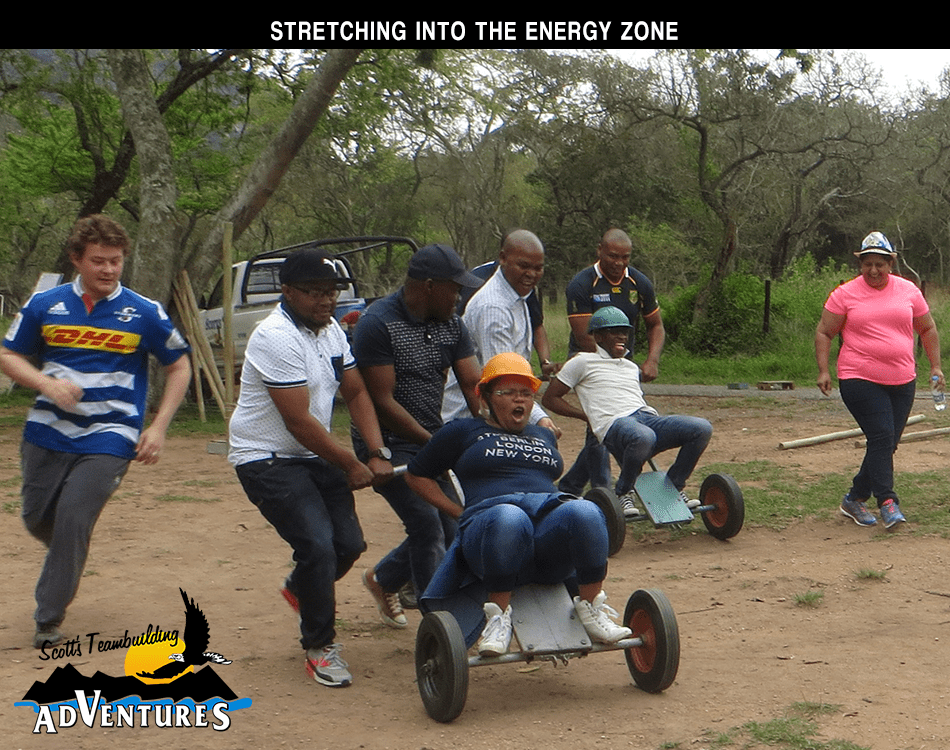 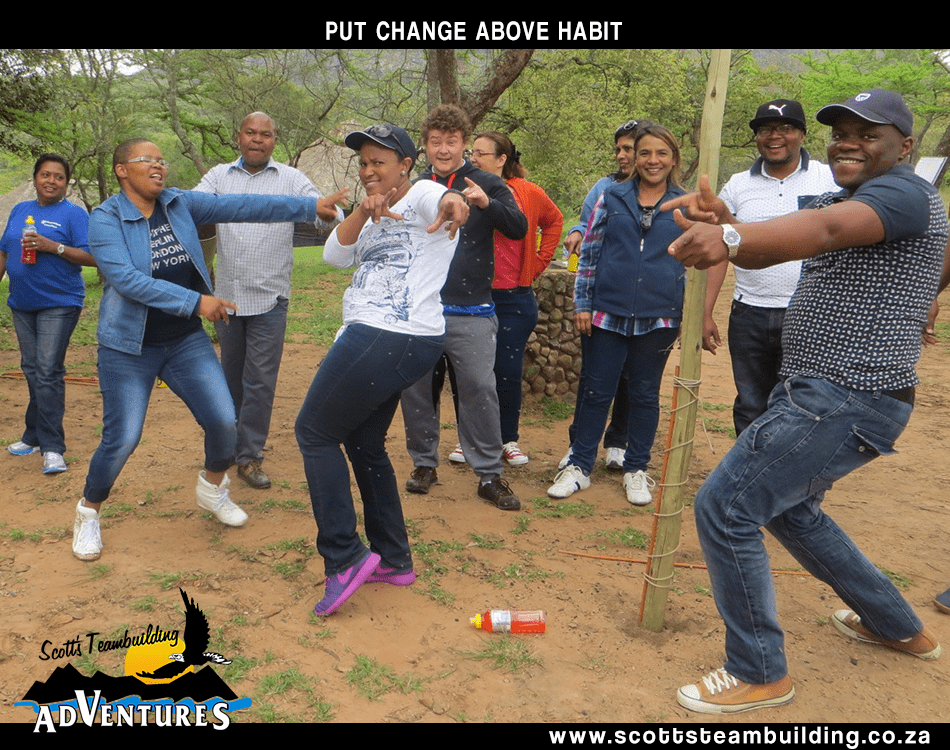 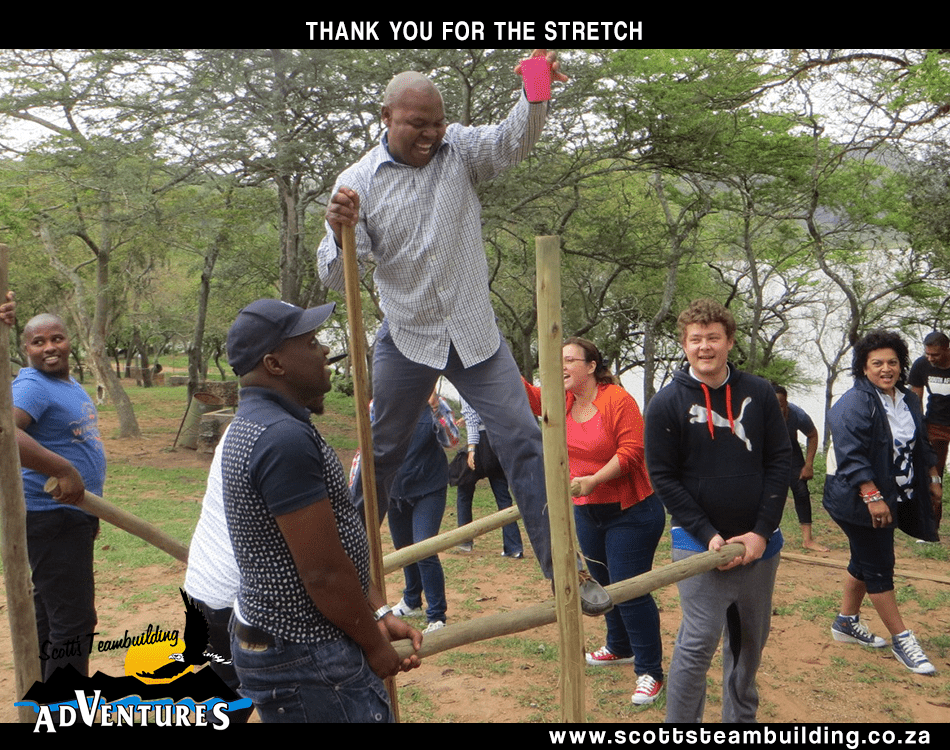 Thank You for the Stretch